In no particular order, here are my favorite comic books of 2013:

You can probably find me writing about most of these books at Wednesday’s Haul, Newsarama or Sound on Sight.  As I was putting this list together, I kept on struggling with the idea that it’s a very mainstream list.  And yet the most that I thought about it, the more I realized that the comics mainstream and my “mainstream” are no longer the same things.  Or maybe it’s just that the comics’ mainstream (meaning Marvel and DC superhero comics) just aren’t what they used to be.


As I stated in my part of Newsarama’s Best Shots Best of 2013 piece and was echoed repeatedly by almost everyone else, 2013 was the year that Image comics made it’s play into comics’ collective zeitgeist by a two prong attack-- helping develop the new voices in comics and giving established creators a place to create what they wanted to.  To one degree or another, it’s what they and almost everyone else in comics has been doing for years now but Image seemed to turn it into a business model.  And when you do that, you get the writers’, artists’ and colorists’ true artistic voices coming out in the work.


And that’s what I see in most of the books on my list of my favorite works of 2013.  It’s not about storylines or characters or events.  It’s about the creators of those books.  I could just as easily list the writers and artists and this list could be my favorite creators of 2013. More than in past years, this list is what it is because of people creating the comics I really enjoyed this past year. 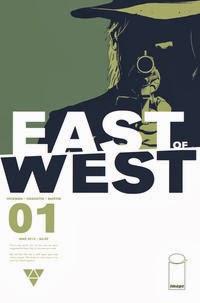 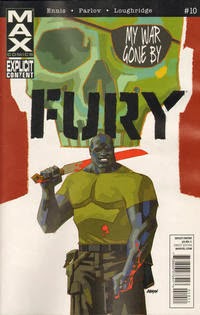 The odd thing is that there are writers that I loved work from this year that have never really done anything for me in the past and I chalk that up to the artists they were working with bringing something new to their work.  I can see what people love about Preacher but as a writer, Garth Ennis’s brand of humor always undermined his stories but he hit the right blend of humor and sadness in Fury Max: My War Gone By, wonderfully drawn by Goran Parlov.  Jason Aaron and Brian K. Vaughan have always been writers who depended on technical prowess more than compelling stories but with Esad Ribic and Marcos Martin, their stories become about these events that you can actually connect with on an emotional level in Thor: God of Thunder and The Private Eye.  This is the year that Jonathan Hickman’s writing became more than an exercise in building a perpetual motion plot machine and that’s what East of West is but Nick Dragotta’s futuristic western approach to the art turns it into a highly enjoyable spaghetti western. 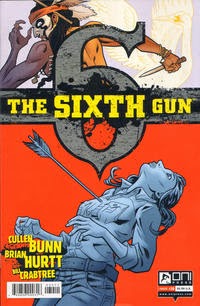 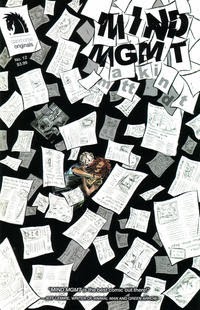 Then there are the storytellers who just continued to sweep me along in their narratives in 2013.  Cullen Bunn and Brian Hurtt.  Matt Kindt.  Mike Mignola and Duncan Fegredo.  Kieron Gillen and Jamie McKelvie.  Naoki Urasawa.  These are all of the creators who I can just return to again and again.  It’s one part comfort food and one part that they do create the comic books that I like; heavy on the narrative but never lose sight of the character. The Sixth Gun is the best comic of 2013 that no one was talking about anymore.  I don’t really know what’s up with that other than I think we all just grew used to it.  Matt Kindt’s Mind MGMT is entering into Morrison’s Invisibles territory.  Young Avengers is a welcome book even if it is putting off more Phonogram longer than I’d prefer.  Hellboy- there’s nothing that really needs to be said there.  And I already miss regular installments of Urasawa.  Someone needs to pick up the Billy Bat rights toot suite. 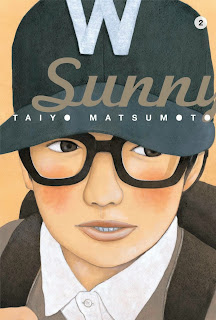 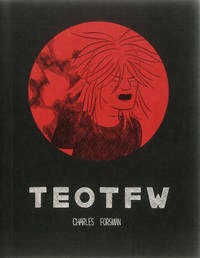 And then finally there are the books that change the way that you view your reality.  Gilbert Hernandez told about a life within the pages of Julio’s Day.  Charles Forsman’s The End of the Fucking World still haunts me, months after I read it.  Taiyo Matsumoto makes me sad but hopeful for the future.  Ed Piskor made me realize what non-superhero readers must feel like whenever they pick up a Marvel or DC book. And Brandon Graham just made me love the strangeness all around me a little bit more and more with each panel.  These are the comics that felt like discoveries this year.  These were the books that shifted my perceptions noticeably and made everything feel just a bit different. 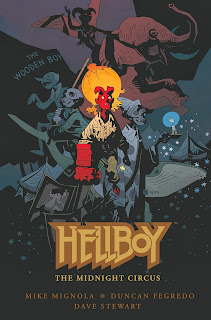 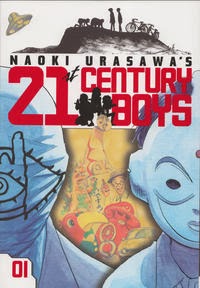 While I was putting this list together, it felt too mainstream but the more and more I think about it, I realize that this is what I want the mainstream to be.  There’s books from a broad spectrum of comics here and that’s what we need.  2013 was a year where the mainstream I want started to feel more real.  Maybe it’s actually happening and we’re finally getting away from our ghettoized mainstream and seeing the development of a broader, more inclusive norm.  If that is what’s happening, I can’t wait to see what happens in 2014.
Scott Cederlund at December 31, 2013
Share
‹
›
Home
View web version